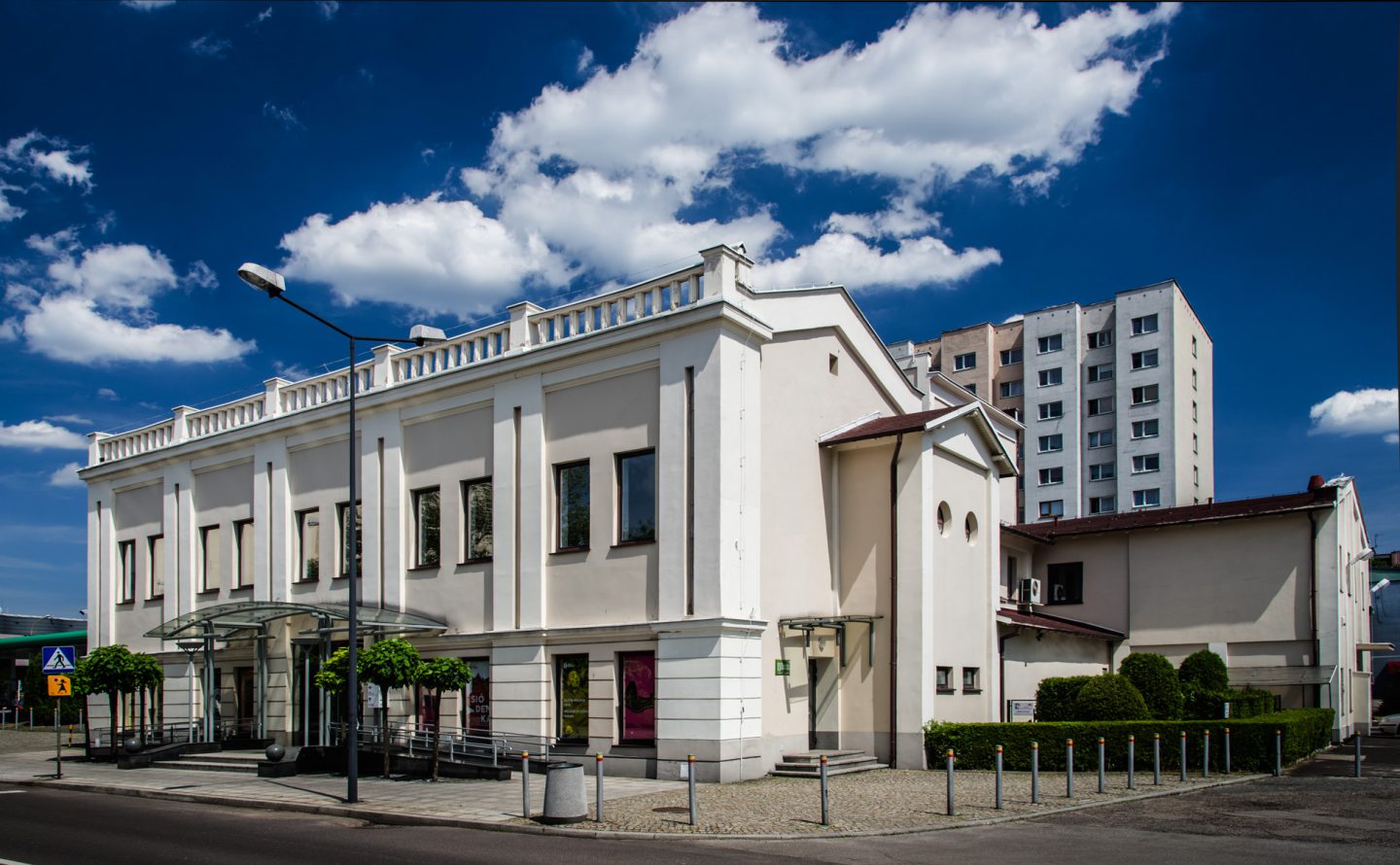 The Zagłębie Theater is a self-governing artistic institution. Our mission is to care for the cultural development of the region’s inhabitants by creating and presenting theatrical performances. Each performance is a unique meeting for us.

We believe that theater is exchange and dialogue. By choosing valuable pieces and various events, we want to establish a real conversation with our audience. We want to shape, but we also want to listen to what our audience tells us.

Latin culture means cultivating, caring, nurturing and educating. And so we also understand the purpose of our institution. We want it to be a space for mutual development for all of us.

The starting point for creating performances, workshops, debates and social and educational projects is primarily the accessibility category (facilitating access to culture, but also including participants in co-creating cultural events and adapting to changing patterns of participation in culture).

In 2017, we celebrated the 120th anniversary. The theater in Sosnowiec was founded in 1897 and was the sixth permanent stage in Poland (after Warsaw, Krakow, Lviv, Lublin and Kalisz). It was planned as a complex: Winter Theater, Summer Theater and Hotel Saski. Sosnowiec acquired city rights five years later, in 1902.

The first premiere presented to the Sosnowiec audience during the opening ceremony of the theater, February 6, 1897, was „The Revenge” of Aleksander Fredro with the „Prologue” written by Andrzej Niemojewski especially for the occasion. Czesław Teofil Janowski became the first director of the theater, who brought his own acting group to Sosnowiec.

Currently, Iwona Woźniak is the director, and Jacek Jabrzyk is the deputy director for artistic affairs.